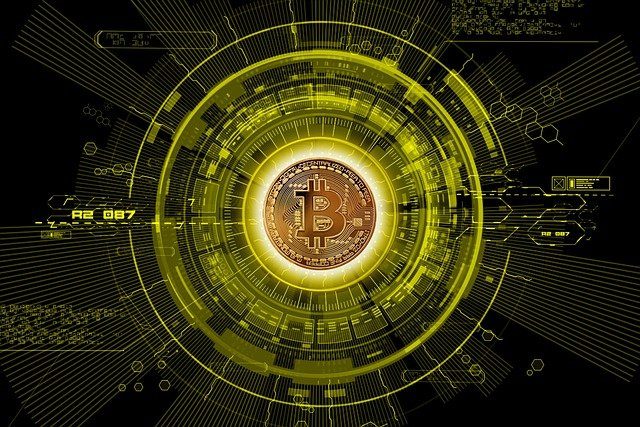 The United States SEC and CFTC have stepped up their game of regulating the cryptocurrency market. On Friday, Adam Todd, founder of crypto futures and spot market exchange Digitex, was charged by the Commodity Futures Trading Commission for multiple violations of the Commodity Exchange Act (CEA). Additionally, the SEC filed charges against Arbitrade Ltd., Cryptobontix Inc., and their principals for perpetrating an alleged pump-and-dump scheme involving a Dignity (DIG) token.

These follow a September 16 directive from the White House on a comprehensive regulatory framework for digital assets.

“The reports encourage regulators like the Securities and Exchange Commission (SEC) and Commodity Futures Trading Commission (CFTC), consistent with their mandates, to aggressively pursue investigations and enforcement actions against unlawful practices in the digital assets space,” the White House report noted.

Earlier this week, CFTC Chairman Rostin Behnam said Bitcoin price might double in value should more regulations trickle down from all over the world. Furthermore, more regulations mean a safer environment for investors, both institutional and retail.

The cryptocurrency market has kept most government leaders from around the world awake due to its sheer potential. For one, the industry has grown to a trillion-dollar industry and shows no signs of stopping soon. However, crypto scams and hacks have been on the rise in the past few years. Thereby prompting global leaders to act together in crypto regulations.

Michael Selig, a crypto attorney at the law firm of Willkie Farr & Gallagher, said that while the CFTC’s action against Todd and Digitex is the regulator’s first against a decentralized-finance (DeFi) platform for failing to register as an exchange, it’s not a surprise to anyone paying attention to what the regulator has been saying about DeFi platforms.

The decentralised financial ecosystem (DeFi) and the play-to-earn (P2E) have been trending for the past few years. However, the former has significantly challenged the traditional financial market that has long been centralised.

While cash inflows have been going to DeFi ecosystems recently, the United States government is keen to regulate the industry thoroughly.

In the past few years, DeFi hacks and rug pulls have been on the rise, mainly due to flawed system designs. The increased use of multi-chains has skyrocketed backend system attacks. For instance, the Ronin Bridge attack on the Axie infinity network that saw over $600 million in digital assets stolen, allegedly by North Korean hackers Lazarus.

Despite its success and glory, the DeFi ecosystem has reportedly aided laundering of billions of dollars in digital assets. Among them is the recently banned Tornado Cash mixer, which Chainalysis found out that the Lazurus group used to launder stolen money.

By Lawrence Woriji 20 hours ago