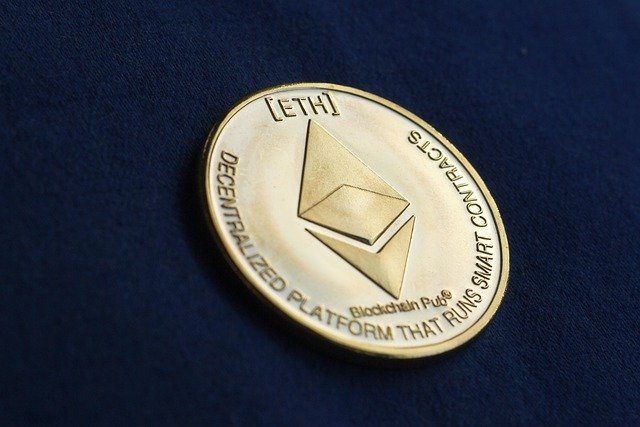 A few hours ago, the first upgrade to the Merge, dubbed Bellatrix hard fork, activated at epoch 144896 on the Beacon Chain. Thereby preparing the Ethereum network for a proof-of-stake (PoS) consensus away from the power consuming proof-of-work (PoW).

Now, the set Terminal Total Difficulty value triggering the Merge is the next phase in fully activating the Beacon chain. Notably, the Ethereum beacon chain network has been up and running since December 2020. Since then, a total of 14,250,471 units of ETH have been staked by around 420k validators.

Ethereum Bellatrix Upgrade and the Effects on the Cryptocurrency Market

The Merge event has been a hot topic in the cryptocurrency industry for the past few months. Perhaps, as big as the halving event in the Bitcoin network that occurs after every 210,000 mined blocks. Market analysts

In recent years, PoW secured cryptocurrencies including Bitcoin and Ethereum have attracted global regulators attention. The pressure from regulators even caused Tesla Inc. (NASDAQ: TSLA) to pause accepting Bitcoin as a form of payment until something is done to reduce its carbon footprint.

The Ethereum ecosystem is adopting the proof of stake, mostly to remain competitive in the smart contract industry. Furthermore, upcoming blockchains like Solana, and Cardano offer a very competitive platform for DeFi developers and smart contracts users.

The move towards a proof-of-stake consensus algorithm has divided the ecosystem. With Just Sun and his backed cryptocurrency exchange Poloniex intending to support a new forked token. Remember, Sun is a major ETH holder with ostensibly over 1 million units of Ethereum.

All focus now shifts to September 13 and 15 when the Merge is expected to happen, according to Vitalik Buterin. Assuming all goes to plan.

Notably, the Ethereum network has undergone several EIPs in the past few years. Among the notable ones was the EIP 1559 that introduced base fee, tip to validators , and also a fee cap. The upgrade also brought about ETH burning to ensure a healthy ecosystem.

While Bitcoin price continues to trade below $20k, confusion is reigning if the asset will jump following the Merge. Moreover, almost all altcoins gain in value after the halving event.

Bitcoin critic Peter Schiff thinks Bitcoin is headed to $10k irrespective of the Merge event. However, Binance CEO thinks the current Btc price does not reflect the gains made in the past few years.

By Lawrence Woriji 24 hours ago