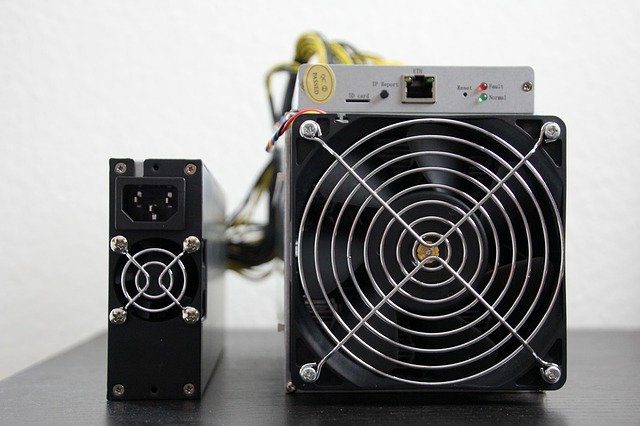 CleanSpark, Inc. (Nasdaq: CLSK), an American Bitcoin mining company, has announced that it entered into a purchase agreement with Cryptech Solutions for 10,000 brand-new Bitmain Antminer S19j Pro units for $28.0 million, after credits and discounts. According to the announcement by CleanSpark, the crypto mining hardware tools are expected to be delivered by late October or early November of this year.

Due to the continued shrinking of cryptocurrency market value, CleanSpark was able to access the latest Bitcoin miners at a major discounted price. Reportedly, Bitmain, the manufacturer and seller of cryptocurrency mining devices, sold the S19j Pro model on its official website in January for as much as $116 per TH/s. However, CleanSpark purchased 10,000 units of the S19j pro model for approximately $28.00 per TH/s.

“During the tail end of the bull market last year, we strategically focused on building infrastructure instead of following the then industry trend of pre-ordering equipment months in advance,” said Zach Bradford, CEO of CleanSpark. “This strategy positioned us to make purchases of landed rigs at significantly lower prices, thus reducing the time between deploying capital and hashing, accelerating our return on investment.”

Following the announcement, CleanSpark shares have gained approximately 1.89 percent to trade at around $4.045, at publication time. The company has a market capitalization of approximately $163.92 million, after losing around 68 percent of its value in the past year.

Nevertheless, the company through its management has reiterated severally that they were well prepared for challenging times. As a result, the company is now able to continue building despite the cryptocurrency bear market.

According to last month’s update on its mining operations, the company announced that it made strategic purchases of over 5,000 units of the Antminer S19 series of machines and more than 1,000 units of the M30s series from June to August.

As a result, the company takes pride in more than 40,000 Bitcoin mining machines operational at all its sites with a daily production high of 14.9 Bitcoins and a current hashrate of 3.8 EH/s.

Meanwhile, Bitcoin price is trailing below $20k, with analysts forecasting a possible further decline towards $15k. In the past few days, over $20 billion has been wiped out of the cryptocurrency market.

The dip comes a few days before the long-awaited Ethereum Merge expected to happen between September 13 and 15, according to Vitalik Buterin.