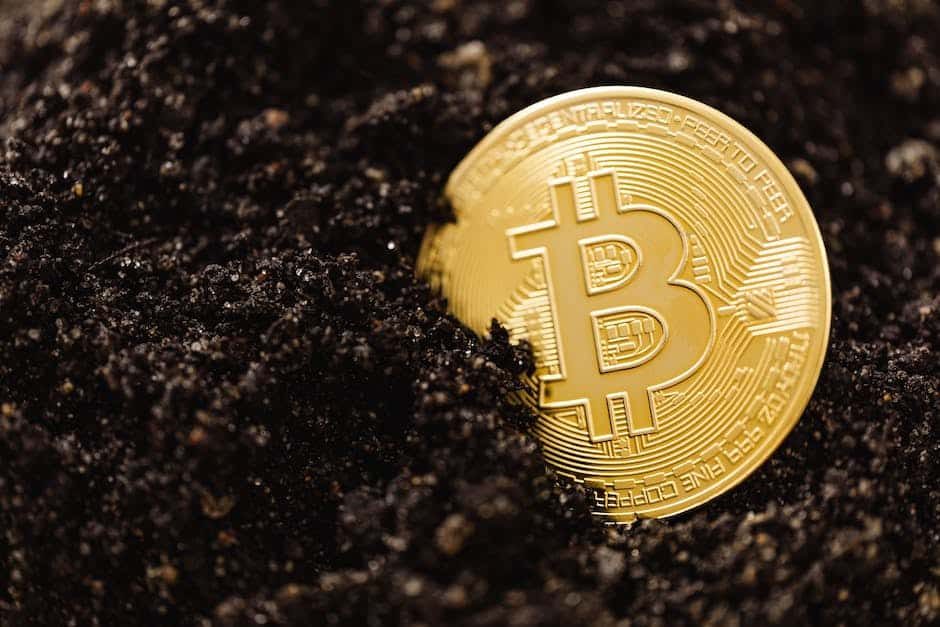 Cathie Wood-backed Web3 startup, 21.co, has announced that it raised $25 million at a valuation of $2 billion. According to the company, investors who took part in the concluded fundraising include Collab+Currency, Quiet Ventures, ETFS Capital, and Valor Equity Partners. The company intends to channel the money toward expanding its global reach through its subsidiary networks.

Notably, 21.co is behind the world’s largest ETP issuer 21shares, and Amun, which markets itself as a token provider that combines financial and smart contract expertise.

“The real impressive stat is we’ve gotten to this $2 billion valuation off of just raising $10 million, and that’s, I would argue, a pretty good use of capital,” Hany Rashwan said. “It’s important for our customers to realize how large a company they’re entrusting their funds with and to have that clarity.”

Worth noting, that the company indicates through its website that it has 42 crypto products, and 11 cryptocurrency exchanges spanning around seven different countries.

Founded in 2018, 21.co has a total of $3 billion in assets under management (AUM). The company takes pride in over 100 employees from over the world.

21.Co and the Cryptocurrency Market Outlook

Worth noting, that most regulators around the world are formulating crypto-friendly laws including the United States, European Union, India, Russia, and others

For instance, the Russian government is looking into ways to adopt cryptocurrencies as a way to enhance cross-border payments. However, counties of the west argue that Putin is taking advantage of the decentralized nature of most digital assets to circumnavigate the set sanctions.

Meanwhile, the cryptocurrency industry is closely monitoring the upcoming Ethereum merge, which may trigger a new bull market. Notably, the Ethereum network just activated the Bellatrix hard fork as the final step toward the Merge.

Bitcoin is leading in market dominance with approximately 36.4 percent despite the continued drop in prices.

According to our market data, Bitcoin has slipped below $19k, thereby pulling the entire crypto market cap below $1 trillion. Should the downtrend sustain as recorded in the previous September, Bitcoin price could rest around $10k as predicted by Peter Schiff.

By Parth Dubey 8 hours ago

By Lawrence Woriji 13 hours ago