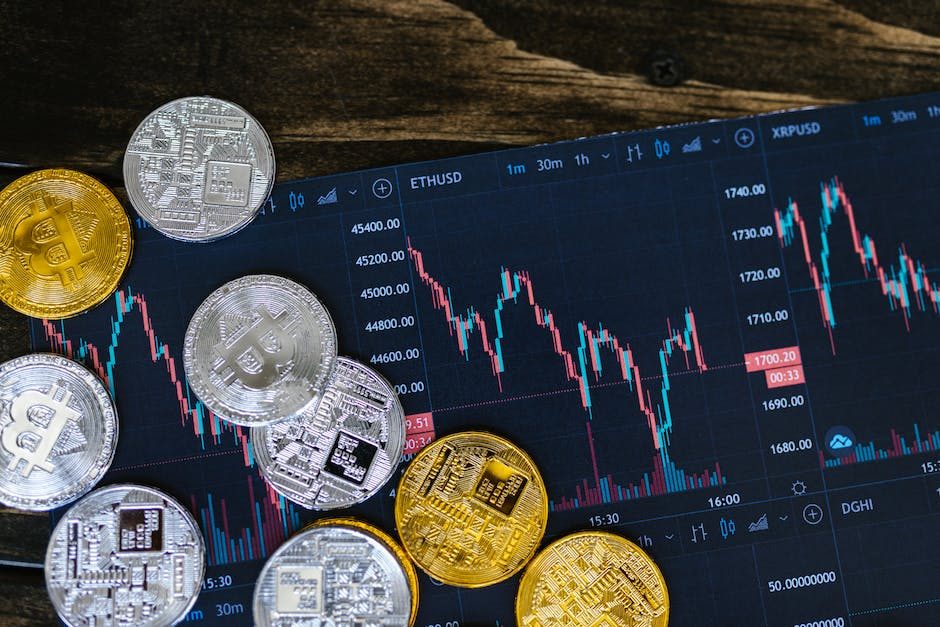 A dedicated team of broker-dealers, global market makers, and venture capital firms have announced the launch of a cryptocurrency exchange dubbed EDX Markets (EDXM). According to the announcement, EDXM intends to focus on both institutional and retail investors from the United States. The cryptocurrency exchange wants to aggregate liquidity from multiple market makers in a bid to reduce spreads and improve transparency.

Already, EDXM has made a number of senior leadership hires including Jamil Nazarali as the new CEO. Nazarali formerly worked as a Global Head of Business Development at Citadel Securities. Notably, Tony Acuña-Rohter, who previously served as Chief Technology Officer at ErisX, has joined EDXM as the new CTO.

The company has however announced that more hires are expected in the near future from both the traditional financial sector and the cryptocurrency industry. Notably, the company has noted that representatives from the founding member firms will be included in the exchange’s Board of Directors.

EDXM and the Cryptocurrency Market Outlook

More interestingly, it is projected that more global users will be using cryptocurrency by the end of the decade. Consequently, traditional financial institutions and Web3-oriented firms are working towards developing blockchain products for onboarding more users.

Mr. Nazarali said, “It is a privilege to lead EDXM as we build this exciting new trading ecosystem, and I am grateful for the participation, support, and guidance of our consortium members. We look forward to welcoming additional participants to the exchange, which will drive ongoing trading in this important asset class while creating a virtuous cycle of continually enhanced liquidity and efficiency supported by MEMX’s cutting-edge technology.”

EDXM’s Board of Directors thinks the cryptocurrency market requires a platform that puts into consideration both retail and institutional investors. Furthermore, a secure, efficient, and deep liquidity, crypto trading platform can be shared by both institutional and retail traders.

The newly launched cryptocurrency exchange has announced that it is working with MEMX to develop the infrastructure. Notably, MEMX is an innovative customer-centric market operator founded in 2019.

Jonathan Kellner, CEO of MEMX said, “This marks a new chapter for MEMX as we bring our scalable market technology to other asset classes and market operators.”

EDXM will be competing for the same market with the likes of Gemini, and Coinbase Global Inc. (NASDAQ: COIN). Otherwise, anyone with a good laptop and fast internet can run a Bitcoin node and have a personal wallet.