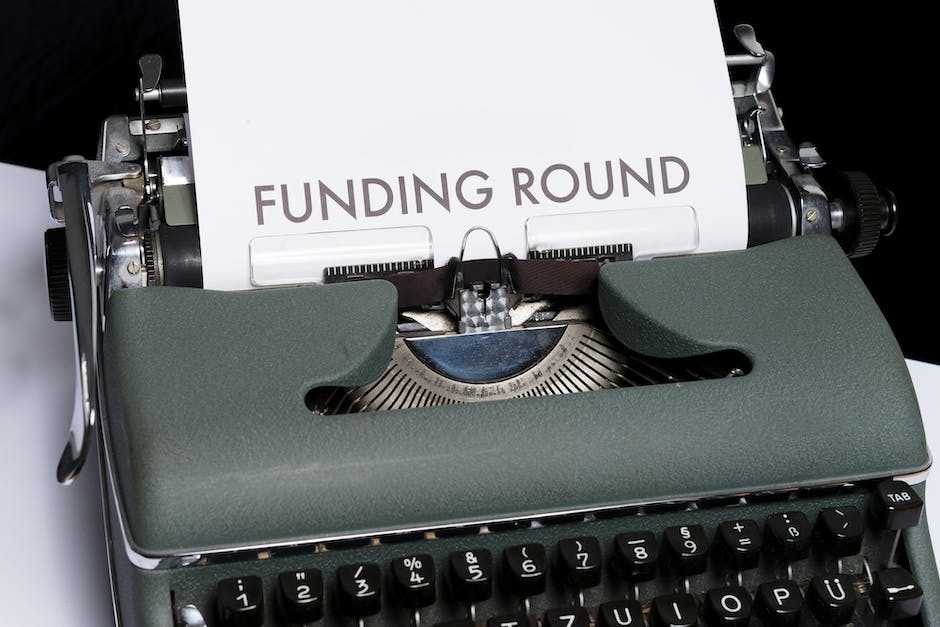 Revolving Games Raises $25M in a Funding Round Led by Pantera

Web3 game development studio Revolving Games has announced that it raised around $25 million in a funding round led by Pantera Capital. According to the announcement, the funds will be directed towards developing a scalable decentralized game experience for in-house titles but mostly with global franchise partners.

The NFT market has revolutionized the entertainment industry in a magnificent way that encompasses a larger population target. The GameFi industry, however, has been the driving force for the NFT market. With the trend expected to remain the same way in the near future m, according to market analysts.

Furthermore, the GamiFi industry has attracted global users and showed immense potential to grow in the coming decade.

“In addition to developing games and building online worlds, we’re investing into technology that will help facilitate decentralized player-owned trading economies not only within our games but with other games as well,” Revolving Games co-founders Saad and Ammar Zaee noted.

Founded in 2020, the Los Angeles-based Revolving Games has spent two years developing game publishing tools to build and launch Web3 games. Notably, the studio revealed its first product back in June, a Battlestar Galactica-themed blockchain game developed in partnership with Gala Games and NBCUniversal. Additional details about the title will be revealed in the fourth quarter.

According to a recent report by DappRadar, the Non-fungible token (NFT) volumes have weakened during the crypto bear market, with volumes failing to reach $1 billion in trades for the first time since June 2021.

According to DappRadar, the NFT platform Yuga Labs stood out in the month of July, by comprising over 20 percent of the global NFT market total trading.

OpenSea remains the largest NFT marketplace out there with a trading volume market share of 60 percent.

The total NFT trading volume has been lowest in the past year and the damage is yet to be known if it will continue. Moreover, it is not crystal clear if the Terra UST saga, the Three Arrows Capital,  and Celsius one will affect the cryptocurrency market further.

Meanwhile, the Bitcoin price has edged past $21k after gaining approximately 10 percent in the past 24 hours. According to Coingecko, the global cryptocurrency market cap today is $1.09 Trillion, 5.9 percent in the last 24 hours.

Notably, the total cryptocurrency trading volume in the last day is at $100 Billion, with Bitcoin dominance at 37.4 percent whilst that of Ethereum at 19 percent.

By Lawrence Woriji 23 minutes ago

By Parth Dubey 9 hours ago