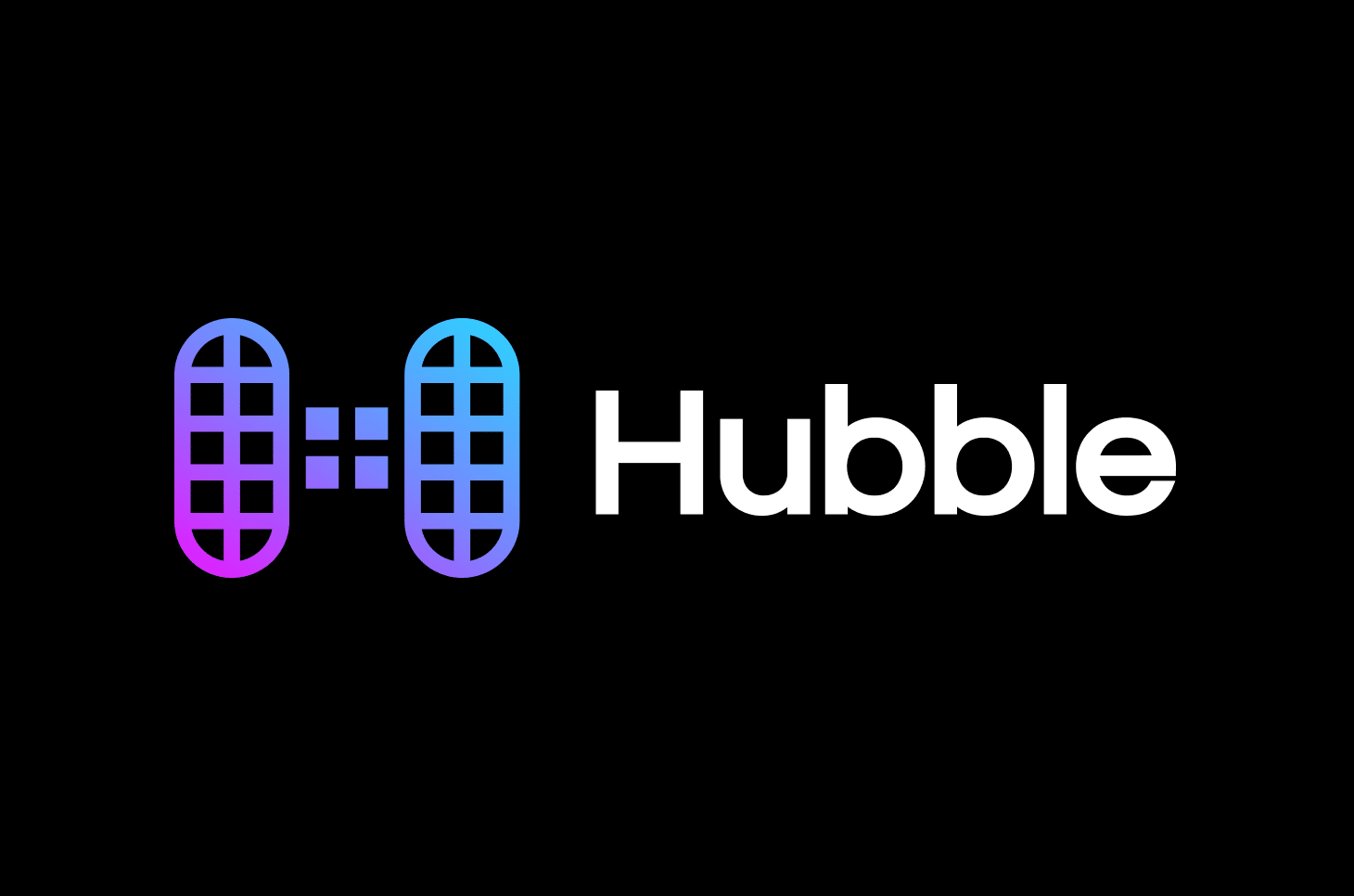 Hubble Protocol, a liquidity supercharger built on the Solana ecosystem, has announced that Multicoin Capital, a cryptocurrency investment firm,  has joined the team during a recent strategic investment round. According to the announcement, Multicoin Capital injected approximately $5 into the Hubble protocol as a strategic investment. The two companies intend to focus on making USDH the preferred stablecoin by many DeFi protocols.

The Solana ecosystem is among the leading smart contract-enabled blockchains. Hubble protocol has built a DeFi-centric stablecoin dubbed USDH, meant to stabilize liquidity on the Solana network.

Spencer Applebaum, Principal at Multicoin Capital said, “The world’s most ubiquitous decentralized stablecoin will be built on Solana. Hubble Protocol is taking the concepts first pioneered by MakerDAO and expanding them on Solana by leveraging the network’s unique speed and throughput capabilities.”

The Solana ecosystem has registered significant growth in DeFi projects over the past year. Particularly fueled by its high throughput based on the Proof of History (PoH) and Proof of Stake (PoS) consensus algorithms. Some of the notable DeFi projects on Solana include Star Atlas, Mercurial, Orca, and Saber among others.

As a decentralized stablecoin, USDH is collateralized by at least 150 percent of decentralized crypto assets including SOL, mSOL, BTC, ETH, RAY, SRM, and FTT.

Furthermore, the decentralized stablecoin market has been a no go zone after the Terra Luna fiasco. Nevertheless, the Hubble team believes that USDH is different through its over-collateralized state.

Marius Ciubotariu, the co-founder and project of Hubble Protocol said the strategic partnership will help the company build a robust product ecosystem around USDH and grow its utility and adoption across Solana DeFi. He added that the project aims to make USDH the most over-collateralized decentralized stablecoin in the world.

“The game we need to win is network effects and trust. So we have to do it by showing good risk management practices,” Ciubotariu noted.

The Hubble team is developing the Kamino protocol. The Kamino network leverages the USDH stablecoin to maximize capital efficiency.

The Solana network has a market capitalization of approximately $12 billion with its last 24-hour trading volume at around $1 billion. The native token SOL trades around $33.41 at publication time, having gained approximately 6 percent in the last 24 hours.

The Hubble token HBB on the other hand is trading at around $0.22, up approximately 10 percent in the past 24 hours. The Hubble network has a market capitalization of approximately $3.2 million.