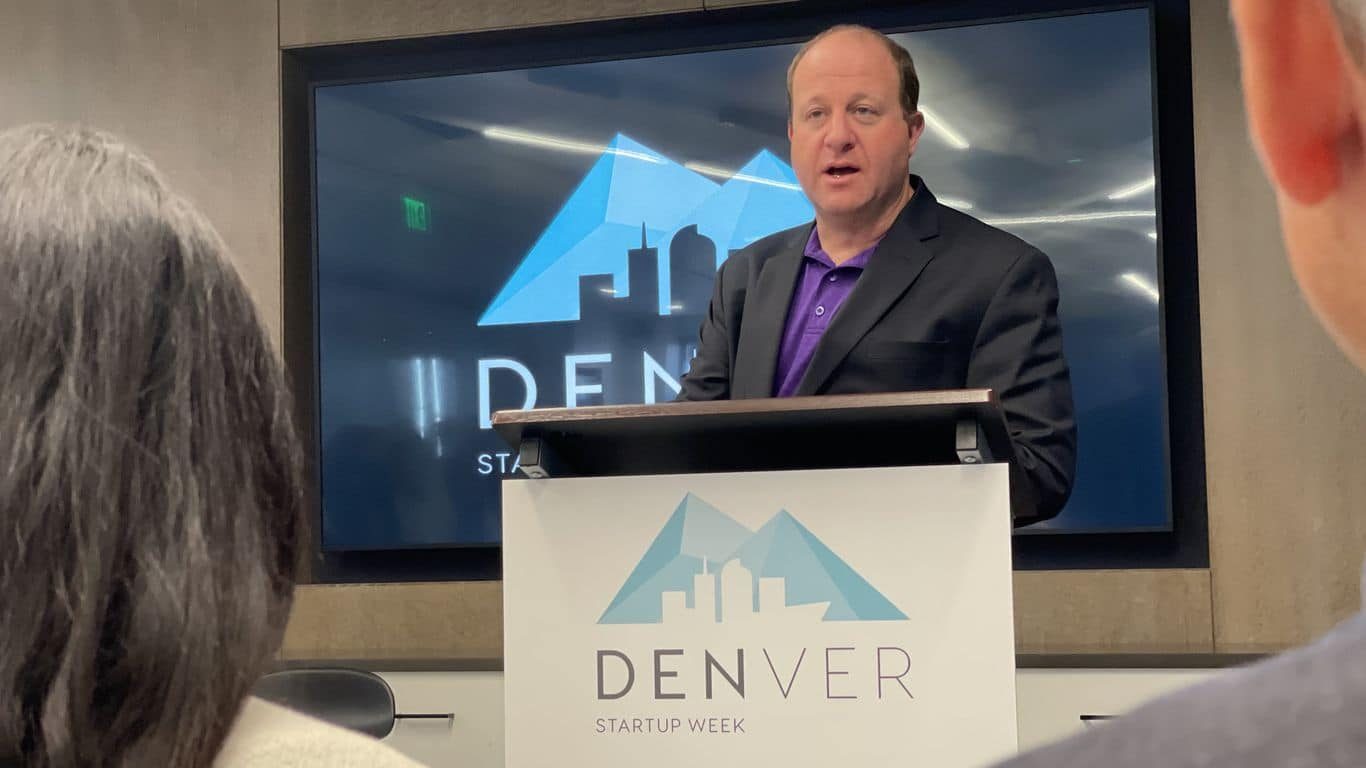 Residents in Colorado, United States, can now pay their taxes in Bitcoin and other digital assets supported by PayPal Holdings Inc. (NASDAQ: PYPL). According to Colorado Governor Jared Polis, the state began looking into cryptocurrency as a tax payment years ago. On Monday, during the Denver Startup Week, Polis announced implementing the new technology.

It is no surprise that Colorado has adopted cryptocurrency for tax payments after the White House released a regulatory framework on digital assets. The states have been using digital assets despite not being regulated as legal tenders.

However, Colorado’s Department of Revenue detail noted taxpayers who opt for the cryptocurrency way could only do so via PayPal Personal accounts.

Worth noting that the user needs to have the entire value of their invoice in a single cryptocurrency in their PayPal Cryptocurrencies Hub.

Reportedly, Colorado residents who pay their taxes with cryptocurrency will be charged an additional $1 and 1.83 per cent of the payment amount in fees.

Colorado Leads the Way for the Other States Towards Cryptocurrency Adoption

Crypto assets have attracted notable attention worldwide as inflation rises from all corners. Furthermore, over 300 million people are reportedly in contact with the blockchain and cryptocurrency market. In the United States, the FED projects that approximately 16 per cent of adults have purchased digital assets.

Nevertheless, the White House has reiterated its commitment to supporting the sustainable development of blockchain and cryptocurrency technology.

The governor of Colorado has led the way for other states to follow, which is only a matter of time. Notably, Colorado is centrally located on the map of America. Thereby making its cryptocurrency adoption on tax payment strategic to neighbouring states.

Arguably, most states and institutional investors are spectating the regulatory framework for the global cryptocurrency market. Furthermore, billions of dollars have been stolen from decentralised financial ecosystems (DeFi). Additionally, rug pulls and shady blockchain security systems are rising in the cryptocurrency market.

The cryptocurrency market has seen over $2 trillion liquidated in the past year. While the cryptocurrency bear market may not yet be over, researchers have noted that crypto enthusiasts are ready to invest in digital assets companies that make great products.