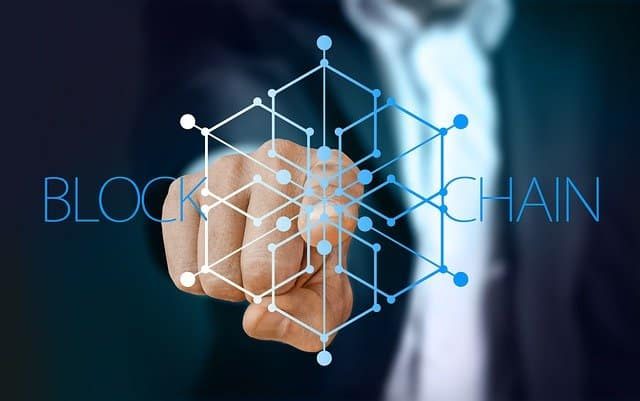 BlackRock Inc. (NYSE: BLK) has today announced the launch of an exchange-traded fund (ETF) focused on the blockchain market for its European customers. According to the announcement, the exchange-traded fund is referred to as Shares Blockchain Technology UCITS ETF [BLKC]. However, the company has clarified that BLKC ETF does not directly invest in digital assets but rather the underlying technology.

“We believe digital assets and blockchain technologies are going to become increasingly relevant for our clients as use cases develop in scope, scale and complexity. The continued proliferation of blockchain technology underscores its potential across many industries. The exposure offered by the iShares Blockchain Technology UCITS ETF will allow our clients the opportunity to engage with global companies leading the development of the emerging blockchain ecosystem,” Omar Moufti, product strategist for thematic and sector ETFs at BlackRock, said.

Notably, the company’s BLKC ETF is listed on Euronext, with a total expense ratio (TER) of 0.50 per cent.

BlackRock and the Blockchain Market

BlackRock is a major investor in the blockchain and cryptocurrency market with its backed stablecoin, USDC, ranked fourth by market cap. The global investment manager takes pride in around $10 trillion in assets under management (AUM). The company has strategic partnerships with crucial blockchain firms, including Coinbase Global Inc. (NASDAQ: COIN), to provide seamless trading for its institutional investors.

In the past, the company was focused in the American market on blockchain and cryptocurrency matters. However, BlackRock seeks a global share by venturing into the vast European market.

Cryptocurrency regulations from critical global markets, including the United States, Europe, and Australia, open up the industry to another level. While crypto investors fear scams, regulators have shaped policies that ban anonymous creation, as Satoshi Nakamoto did.

Nevertheless, with the growing interest in decentralised financial markets (DeFi) from institutional and retail investors, the cryptocurrency market cap is poised to scale further in the near future.

As such, the asset management company will have diversified its earnings toward a market with great potential.