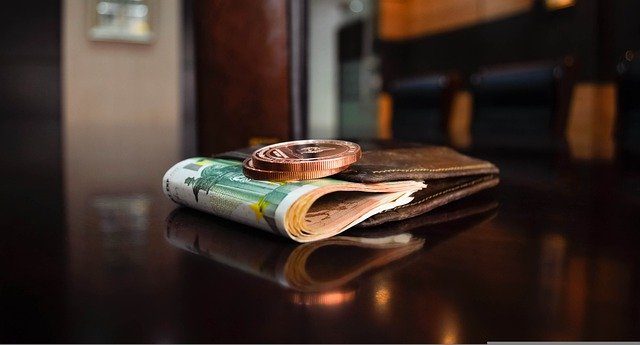 Ownera, a digital assets software company building the institutional inter-trading infrastructure, has today announced the closure of its Series A funding round with $20 million. According to the announcement, the just concluded funding round was led by J.P. Morgan and LRC Group.

The company is building an infrastructure to connect institutional investors on the blockchain to enable deep liquidity. Moreover, liquidity is key to the success of any digital token.

“Interconnectivity is key to maintaining a liquid marketplace for tokenized assets. Ownera has developed a solution with the potential to connect multiple platforms to start building towards that liquid marketplace,” said Scott Lucas, Head of Markets DLT, J.P. Morgan.

Ownera and the Tokenized Industry

TokenIzation of assets has been identified as a major industry that has not been explored to date due to stringent regulations across the world. However, Ownera is determined to change the narrative particularly with the latest funding round, backed by deep pocketed investors.

“It is commonly accepted that the tokenization of securities has the capacity to digitize markets with total value in the trillions of dollars. Dozens of platforms are being deployed by financial institutions across the market, and our job is to be the neutral layer, seamlessly interconnecting them into one global distribution and liquidity network, using open-source network specifications”, said Ownera Co-Founder & CEO, Ami Ben-David.

Reportedly, J.P. Morgan’s Scott Lucas will join Ownera’s board. Additionally, the announcement noted that Nadav Zohar, Chairman of the LRC Group, will join the board as Executive Chairman.

The company has spearheaded the creation of the open-source FinP2P interoperability protocol. Additionally, the firm delivers the FinP2P based network nodes and digital assets solutions to the financial industry.

The tokenized industry is poised to grow exponentially particularly due to the greater adoption of the blockchain technology. Furthermore, the global financial market runs in trillions of dollars, particularly the stock market which is easily tokenized.

The Ownera company has a steep incline towards global market reach, especially due to geopolitical differences. According to Ownera, the vast majority of assets in the world are private, and the market has been growing twice as fast as public markets, yet it remains mostly offline.

For instance, private real estate runs in over $317 trillion, while global private debt runs to over $250 trillion. All these assets can be tokenized and be tradable on the global market. As such, Ownera intends to work with global regulators to make it happen.