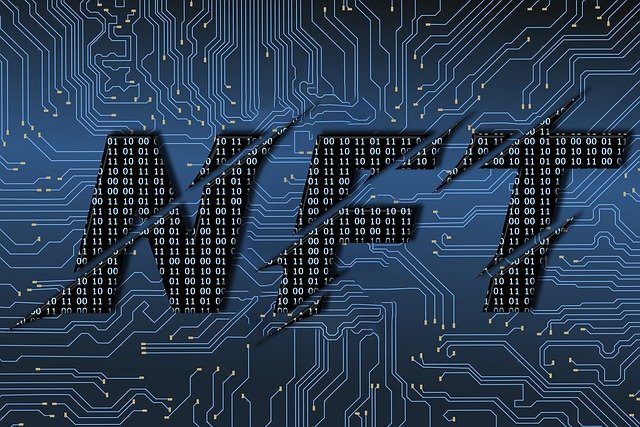 The Fortress Vault, according to the announcement, helps companies across industry verticals protect their digital assets by privately storing the content with blockchain technology.

“Vault is an innovator in its ability to maintain the integrity of non-public data accessible through NFTs in industries like music, event ticketing, gaming, finance, transportation, real estate, and healthcare,” the company noted.

Speaking on the matter, Kevin Lehtiniitty, co-founder and CTO of Fortress, said that the value of NFTs needs to be well preserved through the blockchain and distributed cloud networks. Furthermore, many industries, including music, sports, and the luxury market, have incorporated NFTs to help scale their operations globally.

The partnership between Fortress and Google Cloud will help bring the Vault platform to more users through mutual support. Carlos Arena, director at Google Cloud, supported the move as a way to foster scalable Web3 ecosystems.

“Our work together reinforces our greater mission to help enable the Web3 ecosystem with scalable technology and solutions that help establish trust in the community,” Arena noted.

Institutional investors have shown great interest in the NFT market as a way to embrace future technology. Moreover, NFTs can be used to represent any material object on the blockchain network securely.

Fortress Blockchain Technologies is committed to developing platforms that help in NFT adoption. As a show of confidence in the NFT market, Fortress recently raised a $22.5 million Seed Round led by Ayon Capital.

Before the launch of Vault, the company operated the Fortress Trust to help businesses seamlessly adopt Web3 for NFTs. However, to scale up its market scope, the company has opted to team up with Google Cloud.

With online businesses getting accepted as the new norm, secure and scalable infrastructure is needed to ensure proper decentralisation.

Fortress Vault can now be accessed by government agencies, 500 Fortune brands and even celebrities.

The NFT market is yet to be fully adopted due to the low level of education on blockchain technology amongst investors. Currently, most NFT projects are being used for speculative purposes despite the underlying utility value.

The NFT market boomed after digital artist Beeple sold a single piece for around $69 million. What followed was significant speculation that has been sustained in the past two years.