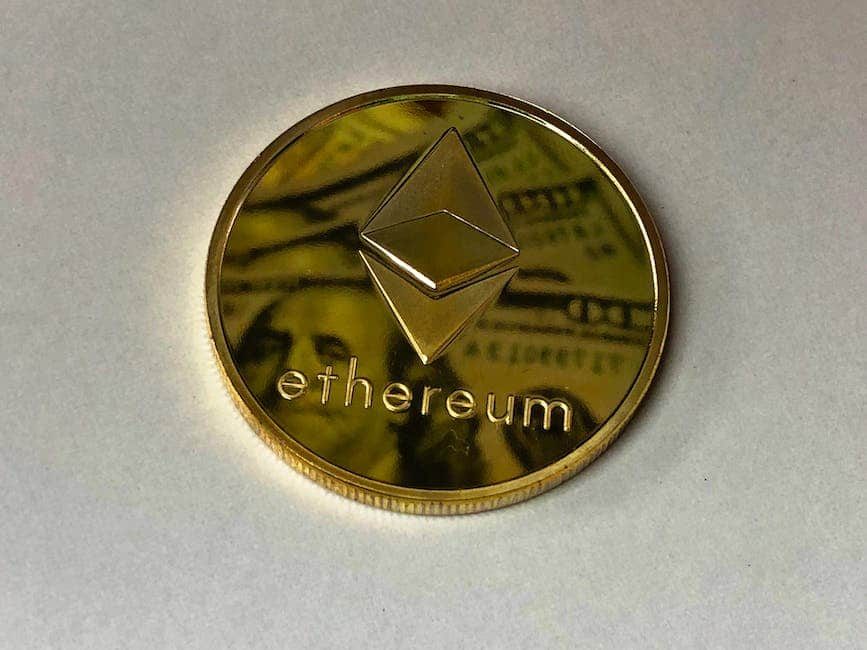 After years of intensive research and development, the Ethereum ecosystem has successfully transitioned to the Proof-of-Stake (PoS) through today’s Merge event. Consequently, Bernstein, a private wealth management company, has outlined in a note to investors that Ethereum will emerge as a winner in the digital assets market.

“The Ethereum network will emerge as a digital asset category leader, given its economic transition, scalability roadmap, and [the] vibrant digital economy being built on it,” Bernstein noted.

Notably, Ethereum block number #15537394 was the first to be validated under the proof-of-stake (POS) consensus algorithm, whereby approximately 45 ETH were paid out in tips.

The cryptocurrency market has trended downward today, with ETH exchanging hands for around $1,493, down 5 percent in the past 24 hours.

Ethereum and the Market Outlook After the Merge

The Ethereum network has prepared miners and developers for the past few years in preparation for a new era. Furthermore, miners who previously had to purchase and update the latest mining tools will no longer need them. This is because validators are currently working on confirming transactions on the Ethereum beacon chain.

According to data provided by ethereum.org, over 14 million units of Ether have been staked by over 420k validators. Remember, it takes one 32 units of ether to become a full node operator. Otherwise, there are flexible staking options that include resource pooling and also staking as a service.

Following the introduction of Proof-of-Stake (PoS) by the beacon chain, the Ethereum network will save approximately 0.2 percent of global electricity. For a long, global regulators have debated whether the proof of work should keep running irrespective of the energy source.

The Bitcoin network is now the top few digital assets that are under the PoW consensus mechanism. Most of the coins are running under the staking model.

Having convinced the global market that it is capable of handling a major upgrade, institutional investors are expected to proliferate the ETH ecosystem in the coming months. Furthermore, the Ethereum network is the most regulated top smart contract ecosystem in the crypto industry.

“A lot of crypto trading platforms haven’t offered to stake yet, or they haven’t done it for institutions that will start to roll out in a very meaningful way in the next six months,” noted Brian Mosoff, chief executive at Ether Capital.

Forward, the ETH network is looking at more upgrades to enhance its ecosystem in handling more Dapps.

Among them is the sharding upgrade which is ostensibly scheduled for sometime later next year. Sharding is a multi-phase upgrade to improve Ethereum’s scalability and capacity. Moreover, Sharding is the process of splitting a database horizontally to spread the load capabilities.