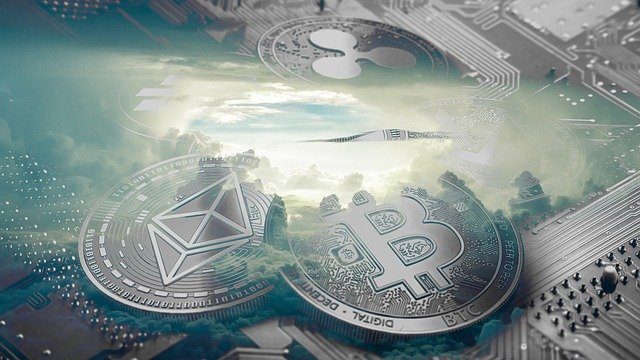 “For the past three years, our team has worked tirelessly to make this technology accessible to anyone and create a world-class product. This fundraiser, in the current market environment, not only showcases the resilience of our team but also clearly demonstrates the appetite and necessity for cryptocurrency in Africa,” said Chris Maurice, CEO, and co-founder of Yellow Card.

The funds raised by the Yellow Card cryptocurrency exchange are expected to be channeled towards further developments, particularly venturing into the African market.

Founded back in 2019, the Yellow Card cryptocurrency exchange has grown into an international firm. Worth noting that the exchange originated in Nigeria where it offered Bitcoin, Ethereum, and stablecoins trades. Back in August 2021, the Pan-African cryptocurrency exchange announced the closure of the Series A funding round with $15 million.

Having conquered 16 countries in Africa, the cryptocurrency exchange is confident it will capture more markets in the coming quarters. Furthermore, the continent has registered a significant spike in cryptocurrency demand following Nigeria’s intro of the eNaira and the Central African Republic’s adoption of Bitcoin as legal tender.

African countries have been reported to have high inflation compared to other nations globally. For instance, Zimbabwe is reportedly experiencing inflation of over 285 percent. Consequently, the country has introduced a digital gold coin to counter the rising inflation.

Notably, the cryptocurrency exchange announced that it surpassed 1 million customers back in March 2021. Additionally, the crypto firm launched its trading services in Gabon, Senegal, Rwanda, and the Democratic Republic of the Congo in the past year.

“Yellow Card is the best executing team on the continent. We are impressed by the way they seamlessly adjust and adapt to the unique opportunities and demands of the various African markets. We’ve barely touched the surface of what is possible when it comes to crypto in Africa, and we’re excited for what’s to come,” said Will Wolf, Partner at Polychain Capital.

The cryptocurrency exchange is available on both android and iOS devices. The company has partnered with several financial institutions to support