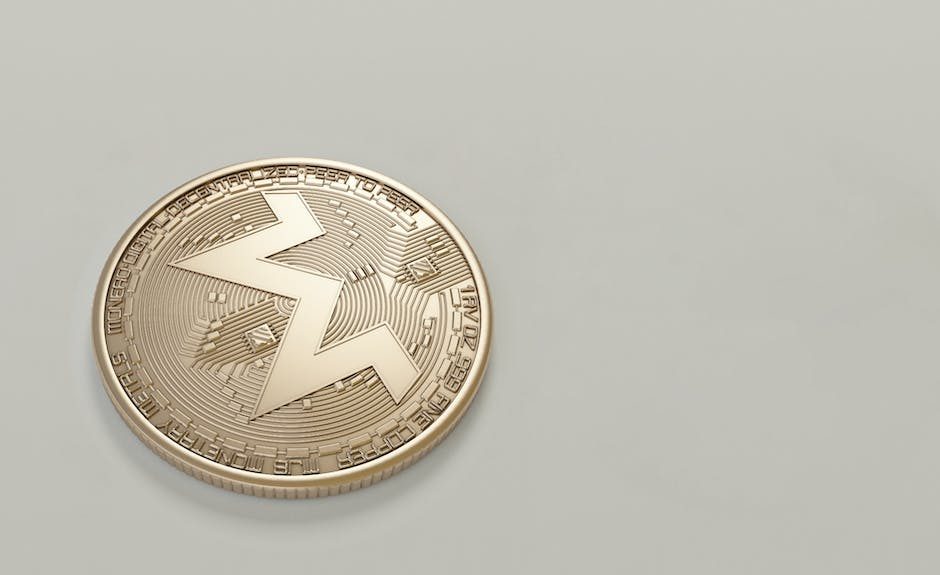 According to the announcement, Huobi Global will cease accepting deposits of the security tokens from September 12, 2022. However, users will have access to withdrawal services of the delisted security tokens.

The cryptocurrency exchange has advised its customers to cancel pending orders on time. Otherwise, any pending order on the delisted security tokens will automatically be canceled by the company, and the assets accredited to the relevant owners.

Meanwhile, Huobi Global has announced that the security tokens are not available for Futures, ETP, OTC, Margin, and trading bot services.

Huobi has in the past made stern decisions to not support security-oriented cryptocurrency assets. Back in April 2020, the cryptocurrency exchange announced that its Korea subsidiary had to delist Monero due to low trading volume and the anonymity aspect.

Although other cryptocurrency exchanges have not moved in a similar manner, analysts predict it is only a matter of time before global regulators sanction privacy tokens. For instance, the United States has already begun working on security tokens after sanctioning Tornado Cash.

However, the move to ban Tornado Cash has been contested by a Coinbase-backed lawsuit.

Security tokens have been blamed for enabling scams on an international scale. However, there is a section of people who argue that privacy is paramount irrespective of the situation.

The security tokens are slowly creeping into global politics as military superpowers fight over technology control. Remember, Russia has indicated plans to adopt cryptocurrencies to support imports and exports following sanctions by countries in the west including the United States.

The control of security-oriented crypto assets is a challenging idea for most global law enforcement. Furthermore, anyone can create their token and use it under a tight circle of users.

Otherwise, even Bitcoin is headed towards being a security-oriented cryptocurrency through the last update dubbed the Taproot upgrade.

More cryptocurrency exchanges are likely to follow Huobi in delisting security-oriented tokens following increased regulations. Most countries are going for exchanges since they have the most liquidity in the cryptocurrency market.

By Susan Keith 10 hours ago

By Parth Dubey 14 hours ago